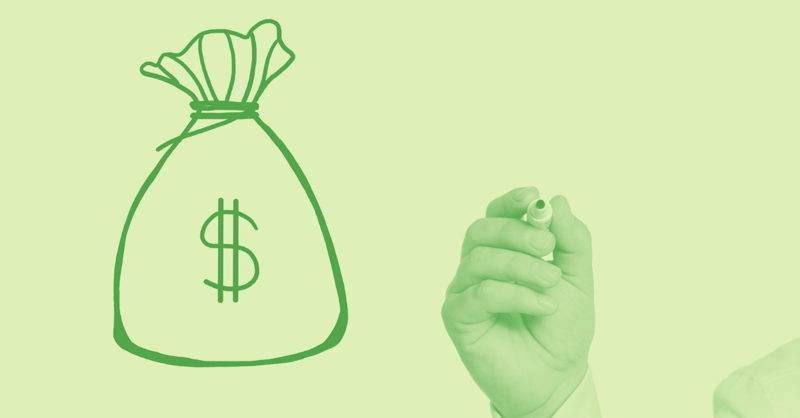 The Tax Cuts and Jobs Act (TCJA)—the largest piece of tax reform legislation in more than 30 years—went into effect on January 1, 2018, enacting sweeping changes that will affect the taxes of most taxpayers for the 2018 tax year.

Below are the 10 most notable changes from the 2018 tax reform that could affect your tax return this year.

#1. Standard Deductions Increased Across the Board

The TCJA almost doubled the standard deduction amounts for 2018.

The Child Tax Credit doubled from $1,000 to $2,000 per qualifying child. The refundable amount also grew from $1,100 to $1,400. Additionally, the new tax law introduced a $500 credit for non-child dependents. You might finally have a reason to thank your live-in father-in-law.

For 2018, the personal (non-business) casualty loss deduction will only be allowed to the extent it is attributable to a federally declared disaster.

What is a casualty loss? Examples include fire, storm, flood, hurricane, tornado, earthquake or volcanic eruption. They are sudden, unexpected, or unusual events.

The deduction for tuition and fees as an adjustment to income expired as of December 31, 2017 and has not been extended as of January 2019.

The tax code has always limited how much of your generosity you can claim as an itemized tax deduction, but the TCJA increased the threshold by 10%. Prior to January 1, 2018, charitable contributions were limited to 50% of the taxpayer’s adjusted gross income. For any taxable year beginning after December 31, 2017 and before January 1, 2026 the deduction cannot exceed 60% of the taxpayers adjusted gross income.

NOTE: some of these fees may still be deductible at the state level.

The TCJA amended the Internal Revenue Code of 1986…yes, you read that right, 1986. Before the TCJA, the tax code hadn’t changed in more than three decades. This new legislation introduced a host of changes of varying degrees of impact and essentially created a whole new ballgame. Luckily, by keeping up with the changes, you can still play.

And if you need a little backup, the Bean Team is happy to step up to the plate.